The heritage of Asia, Green Tea has always been celebrated for its health benefits. Did you know that after water, tea is the most-drunk-beverage around the world? From amongst the various assortments of tea available, green tea is the healthiest. What are its benefits for the skin you say? We’re here to answer exactly that.

No one wants to deal with dry skin, which is why people should drink green tea. It consists of ingredients that actively fight dry skin disorders such as Psoriasis. A study was also conducted in 2007 which proved that this magical tea has the power to fight all inflammatory diseases in humans and animals alike!

While some people embrace looking old, others want to look old prematurely. Enter Green Tea. Scientists have found that in this clear mixture, a catechin (EGCC) can be found which is beneficial for reactivating dead skin cells.

Green tea has also been found to fight blackheads and acne if it is used topically. A research employed extracts from green tea to find that with the routine of application limited to twice a day, 50% of all acne will have disappeared in less than a month. Isn’t that amazing?

So are you ready to make the heritage of Asia a heritage in your kitchen cabinets? 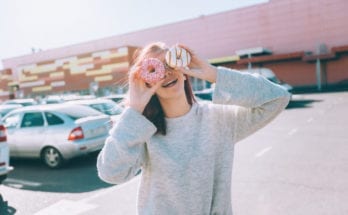 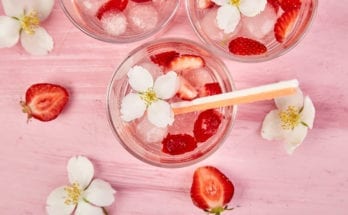 How Water Affects You. All the Benefits