Make up trends have been changing drastically over the years, different years had different kinds of makeup products and trends. For example, there were times when thin eyebrows were in, then came the time when women loved to wear heavy makeup daily. So, there have been many changes in make up throughout the years. Now let’s take a look at some of the most successful makeup trends over the centuries.

Women in Egypt loved to line their eyes with kohl, they believed that kohl could prevent their eyes from blindness. The most common makeup looks were, green or blue eye shadow with eyes lined with kohl. The lip colors they used were orange, red or magenta. Their hair was always braided and framed the face.

Ancient Greece was the time when natural looking faces and unibrows were in. People were so obsessed with unibrows that they would attach animal fur between their eyebrows or draw them with a kohl or pencil, if they couldn’t grow it naturally.

Indian women often wore their hair in braids or buns and decorated it with fresh flowers. The only makeup product they used in this age was a kohl and married Hindu women used to wear a bindi.

During this era, people loved to powder their faces just to appear more pale. They shaved their eyebrows and hairline to make their forehead larger, rouges were in that time and the most popular hair shade was auburn red. This style was introduced by Queen Elizabeth as she had natural red hair, people used to dye their hair or used to wear wigs just to look more like her.

Heavy white foundation, bold red lips, and black lining around eyes was the thing during mid 18th century. They we all skilled entertainers who used to sing, dance and play musical instruments for entertainment.

Powdered pale skin with black beauty spots, cheeks covered with red rouge, lips kept shiny and hair tall powdered white. This look was inspired by Marie Antoinette. She was known as the women who reigned with her husband. Women applied powder to their face, neck and arms just to appear more pale.

Skin was very important to the Victorian beauties. Queen Victoria of England stated that wearing make up was impolite. So, women lightly powdered their skin and pinched their cheeks and lips to gain color. They kept their hair long worn up in a chignon.

Now the makeup industry is growing day by day and providing us lots of options to work with. These days, people like to experiment with their face as much as they like. 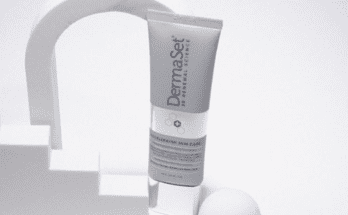 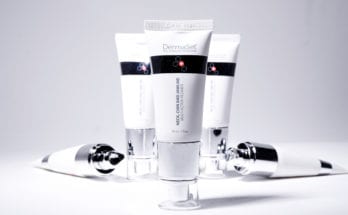 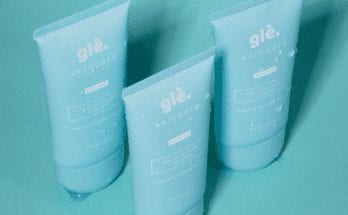